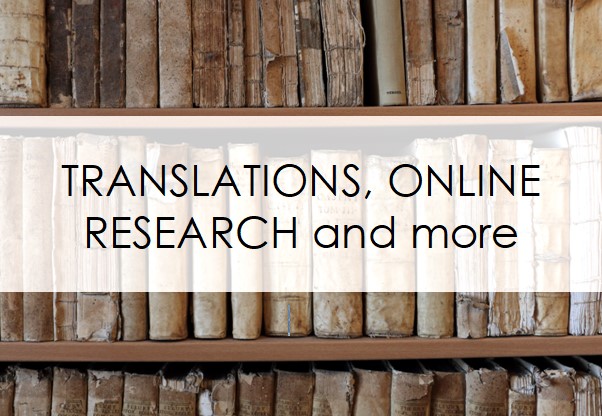 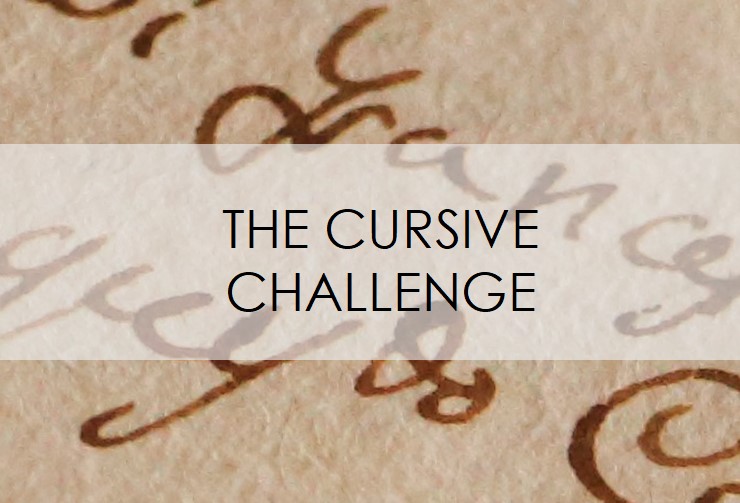 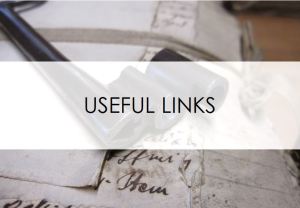 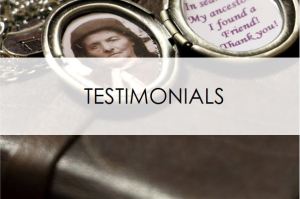 Can you spot the year in this Italian baptism record?
This is not apocalypse... it's the FINAL DESTINY OF YOUR ANCESTORS' GRAVES IN ITALY! ✝️✝️✝️

If you think a foundling in your family tree is a brick wall
read on!

Depending upon your ancestor’s birth place and period, the result may vary a lot: usually, orphanages were recording abandoned babies, but everyone had its own procedures and rules and beside this, many or all documents may have been lost or destroyed.

My experience with the COMO foundlings, however, was brilliant.

The orphanage in Como was called PIO LUOGO DEGLI ESPOSTI and it was part of the hospital. It worked until 1872 and its documents about exposed babies are saved and accessible at the Province Historical Archive (contacts below).

I had been requested to investigate about Amilcare and Adelaide: two abandoned babies who will later become husband and wife, and of whom only the birth place and date were known (second half of 19th century).

The info I collected were no less than a short novel: the story of their childhood. Something that you would hardly learn about any ancestor.

The Como Province Archive sent me a 12 PAGES DOSSIER and thanks to these documents I learnt that Amilcare was left at the orphanage soon after birth and was adopted some days later.

There were info about his look at birth and the clothes he was wearing, including a SIGN to be eventually recognized by his natural parents afterward.

His first days of life were also reported: his medical visits, vaccines, his baptism and also the name of the woman who breast-fed him.

He was then FOSTERED BY A FAMILY. There were details about who they were and where they lived, and why his foster mother was supposed to be a good mother.

The documents go on telling his story: his FOSTER MOTHER DIED when he was only 2 years old and he was raised by his foster grandparents until his foster father married again, when he was 5 years old.

The most striking info contained in her 22 PAGES DOSSIER was the name of her BIOLOGICAL MOTHER!

I do not even know if Adelaide herself ever knew that she was born from ANASTASIA, a girl who had been an abandoned baby herself.

Adelaide was adopted by FOSTER PARENTS who – we learn from the dossier – were USING HER AS A SERVANT for other families, speculating on her salary to their own benefit.

At the age of 12 the Como orphanage (who always kept control on the fostered babies) took her back and sent her to another foster family, but she RAN AWAY, travelling for more than 50 km, to get back to her first foster mother, who she LOVED DEEPLY.

A 37 PAGES DOSSIER about the NATURAL MOTHER of your foundling granny is priceless. Something you would never dream of!

She was fostered by a family together with another abandoned girl from the orphanage, but her foster mother died when she was still young, leaving Anastasia and her “sister” to live ALONE WITH AN ADULT MAN: their foster father.

The local priest called for a scandal and the father had to send back the two girls. Anastasia was fostered by another family and, the moment she turned major age, she could INHERIT the goods that her first foster mother had left for her (gold and silver objects, and some clothes).

She will give birth to Adelaide and, some years later, she will MARRY, starting a new life.

A foundling in your family tree may not be a brick wall.
It may be an ancestor whose life is a new story
ready to be discovered!

Contacts of the Como Province Archive: